Waupaca County Sheriff Manawa Fire Ambulance and Marion Ambulance all assisted at a two vehicle accident at the intersection of Highway 54 22 110 . One Ambulance Transported to Riverside Medical Center in Waupaca It’s unknown where the second Ambulance transported. The crash happen around 3:00PM.

New London Fire crews were called to an 8 Apartment complex on Wallace Street just after 1:00PM on Saturday Fire crews were able to knock the fire down before it spread. It is unknown how much damage was done.. No injuries were reported

One person is dead after a crash in Shawano County.

The Shawano County Sheriff’s Department says the crash happened Thursday around 4:30 p.m. near the Town of Seneca.

They say a mini-van was attempting to cross Highway 29 when it was hit by an SUV.

Sheriff’s officials say the driver of the mini-van was pronounced dead at the scene.

Two people in the SUV were taken to the hospital with non-life threatening injuries.

No names have been released. 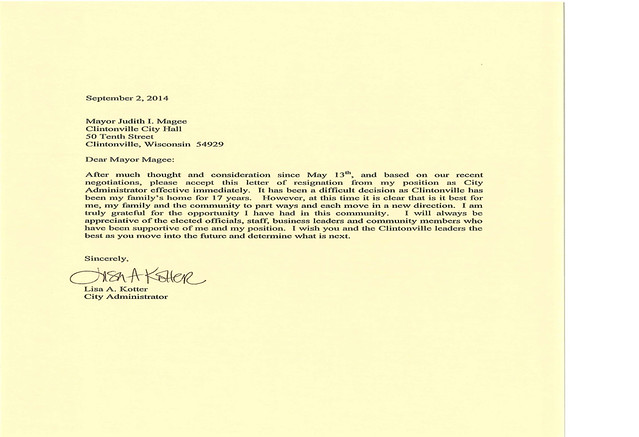 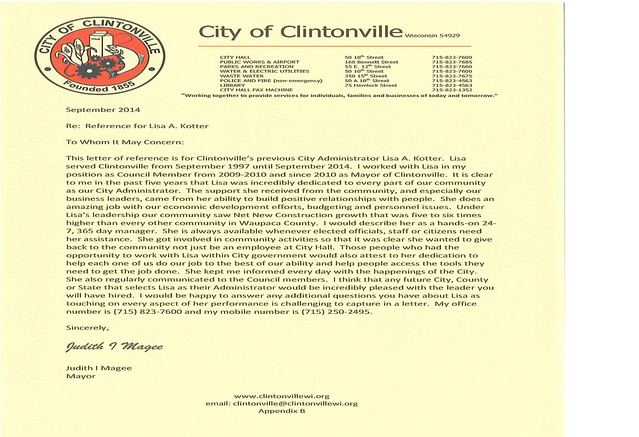 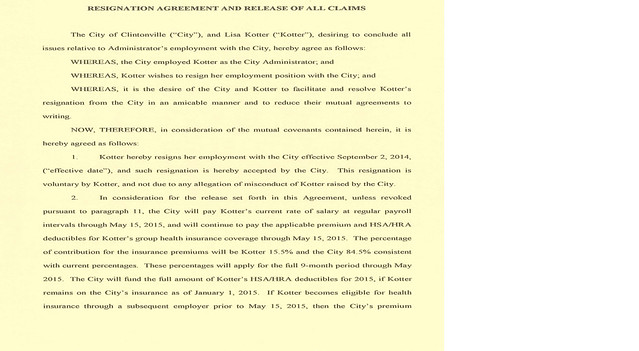 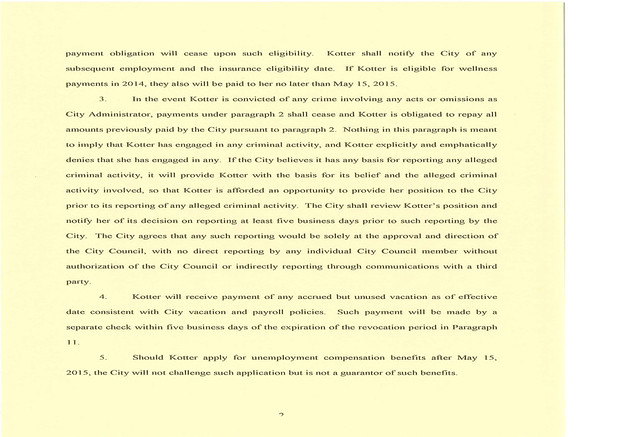 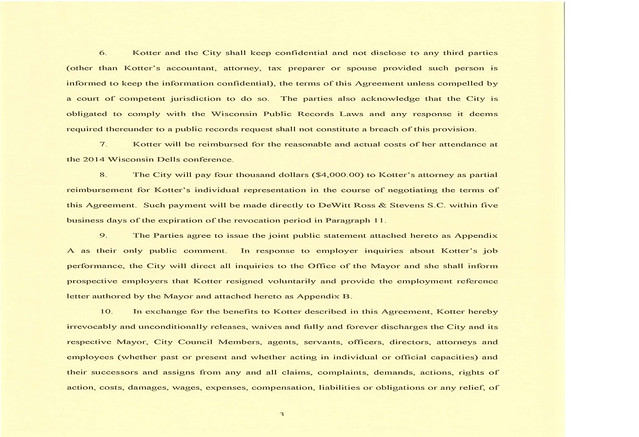 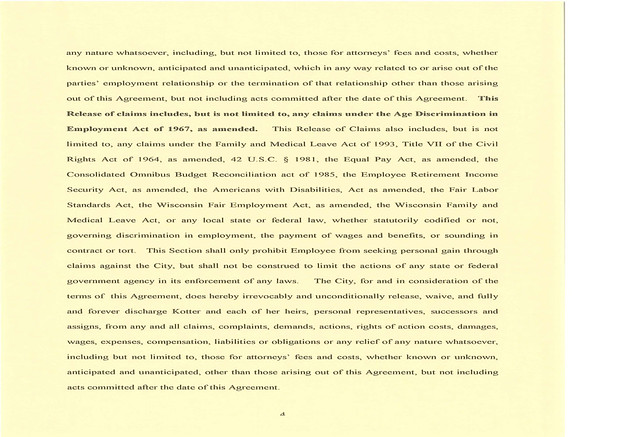 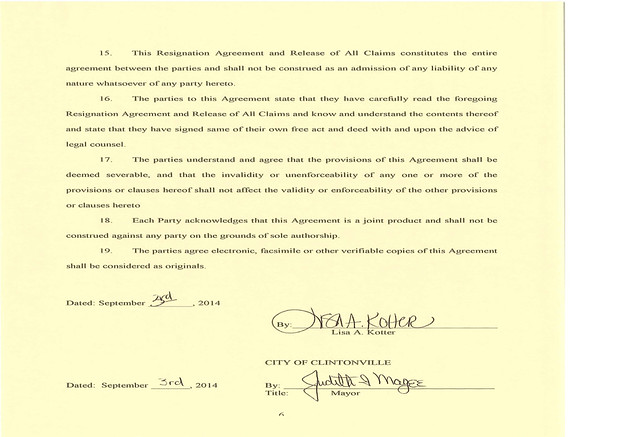 1:44AM: Damage to property reported on 7th Street.

2:05PM: Parking complaint was reported at the Clintonville Middle School.

4:49PM: A two vehicle accident was reported on S. Main Street at 1st Street. Ambulance was dispatched for a subject complaining of neck pain.

9:11PM: Two juveniles were warned for malicious mischief after ringing a doorbell to a residence on N. Main Street and running.

1-Warning Issued for Parking in No Parking Zone

10:03AM: Disorderly conduct incident was reported on N. Main Street.

10:23AM: A stray dog was reported on McKinley Avenue and upon officers arrival the owner was retrieving the dog.

10:55AM: A juvenile runaway was reported on Bennett Street. The juvenile was later located in Wood County and turned over to a parent.

6:42PM: Officer assisted a citizen with removing a porcupine from a garage on 9th Street.

9:38PM: A welfare check was completed on S. Main Street.

1:58 AM: Officer request for a family disturbance on S. Main Street and matter was

8:44 PM: Dog bite reported on S. Madison Street and upon Officer’s arrival it was

Citation Issued for Operating After Suspension

Warning Issued for No Proof of Insurance

Drivers should be patient, cautious, attentive as school year starts

The start of the school year can be an exciting time for students, a relief for parents and a wake-up call for drivers.

“Drivers should expect the unexpected because children and teens on their way to and from school don’t always pay attention to nearby traffic. Drivers will need to slow down and pay attention when approaching students who are walking or riding bikes. They also will need to be particularly careful around school buses that are loading or unloading passengers,” says Lieutenant Tony Burrell of the Wisconsin State Patrol Northeast Region/Fond du Lac Post.”

Wisconsin law requires drivers to stop a minimum of 20 feet from a stopped school bus with its red warning lights flashing. Drivers must stop whether the bus is on their side of road, on the opposite side of the road, or at an intersection they are approaching. However, drivers are not required to stop for a school bus if they are traveling in the opposite direction on the other side of a divided roadway separated by a median or other physical barrier.

When they are passed illegally, school bus drivers are authorized to report the violator to a law enforcement agency and a citation may be issued. The owner of the vehicle, who might not be the offending driver, will then be responsible for paying the citation.

In addition, drivers may not legally overtake and pass any vehicle that has stopped for pedestrians at an intersection or crosswalk.

Drivers who fail to yield the right of way to pedestrians who are legally crossing roadways may be issued citations that cost approximately $175 to $326 (depending on the type of violation) along with four demerit points on their license. The cost of the citation increases if it’s the second violation within one year. A citation for passing a vehicle that is stopped for pedestrians costs $326.50 with three demerit points.

When drivers are passing bicycles traveling in the same direction, they must leave a safe distance of no less than 3-feet of clearance and must maintain that clearance until they have safely passed the bicycle.

A violation of the state law that requires drivers to overtake and pass bicyclists safely costs a total of $200.50 with three demerit points. The cost for a second violation within four years increases to $263.50 with three points.

Lieutenant Burrell says, “As another school year begins, we are asking drivers to be patient, cautious and attentive whenever they are near students who are walking, biking or riding a bus.”