Incident Date: 1/29/2016
Incident Type: Structure Fire
Incident Address: 20xx August St.
Incident Time: 16:28:31
Incident Description: Fire in an occupied eight unit apartment building.
Cause of Fire: Ceiling Fan in the bathroom
Origin of Fire: Second floor apartment bathroom
Estimated Dollar Loss: $20,000
Injuries: No injuries
Number of People Displaced: All residents were displaced for this evening. Most are staying with friends and family, others are being assisted by the Red Cross.

Additional Information: Green Bay Metro Fire Department responded to a reported structure fire with smoke and flames showing. Initial reports were there may be people trapped. All occupants escaped without injury, several pets were rescued by fire personnel. One apartment sustained heavy damage, smoke damage throughout the building. Red Cross is assisting several of the occupants. 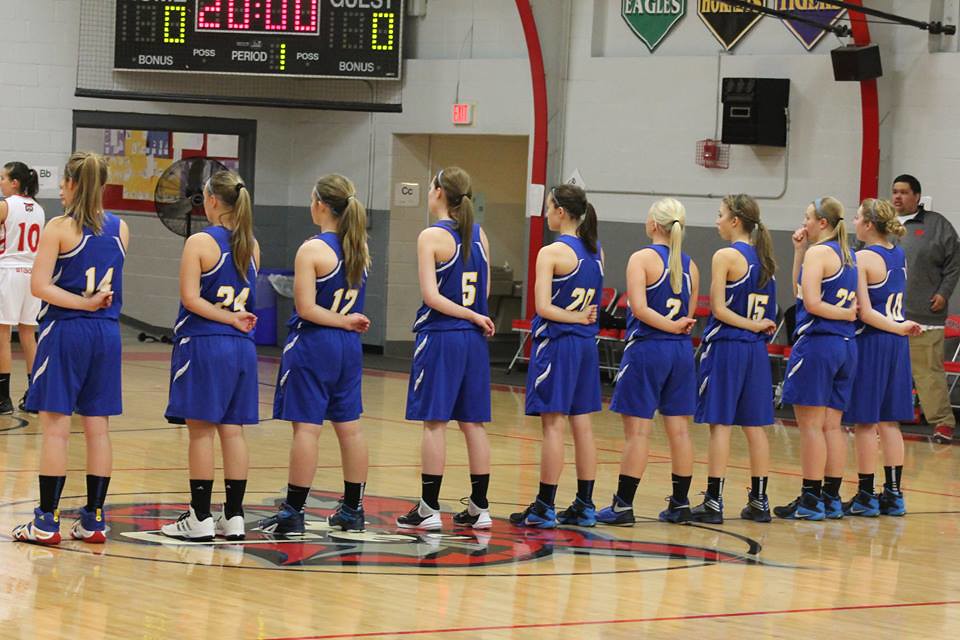 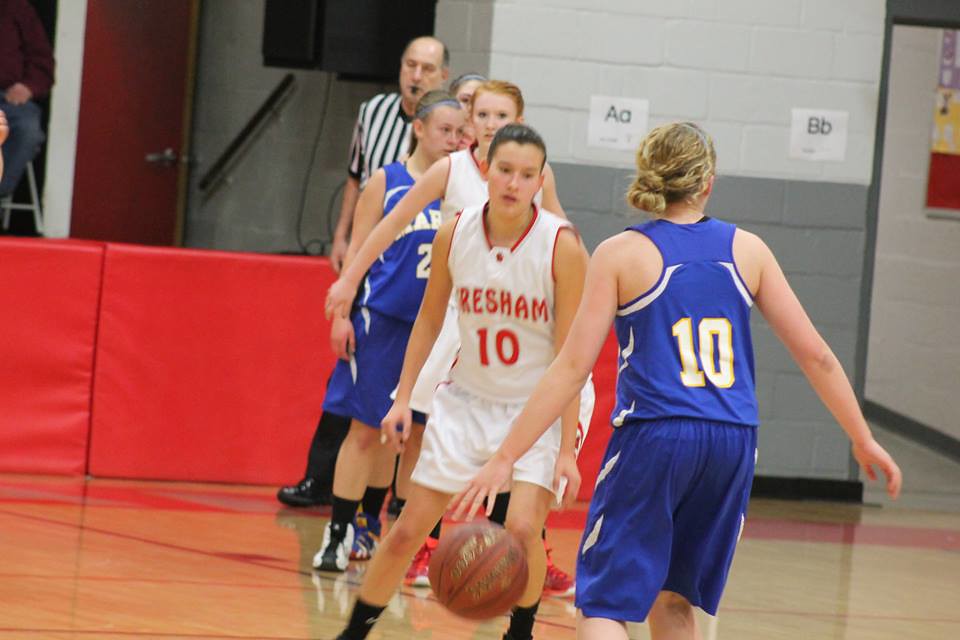 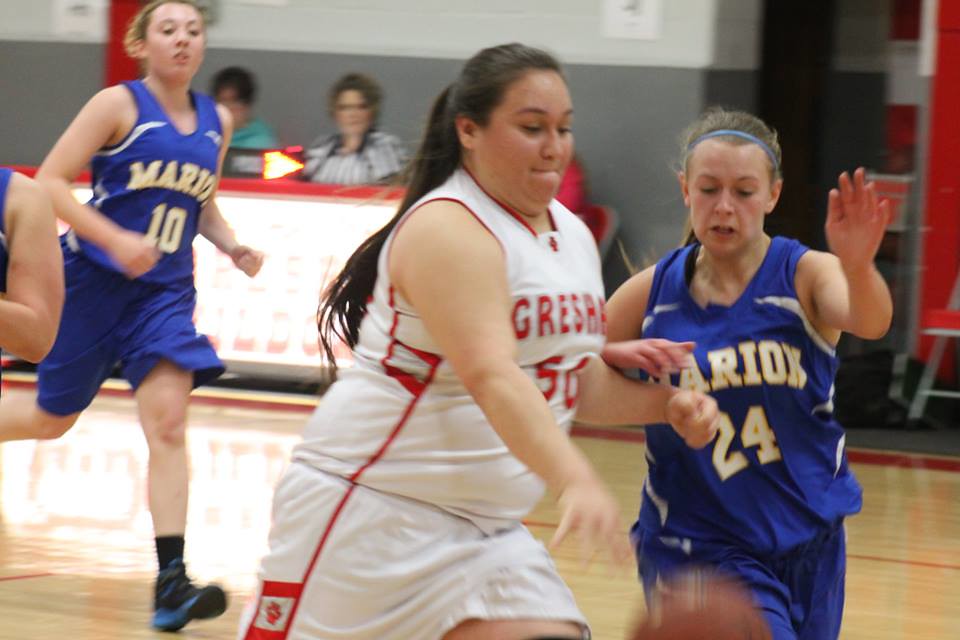 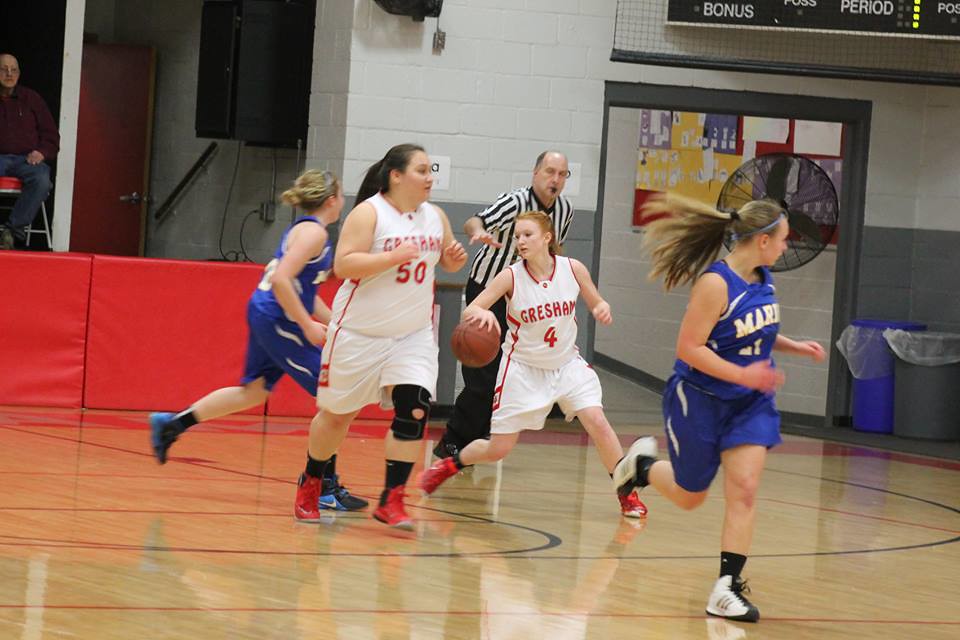 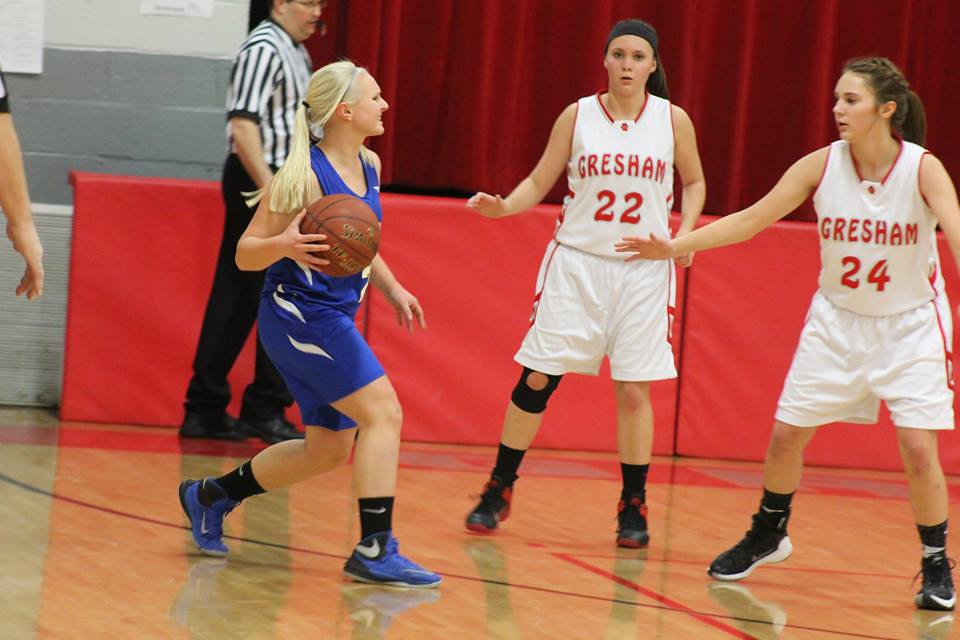 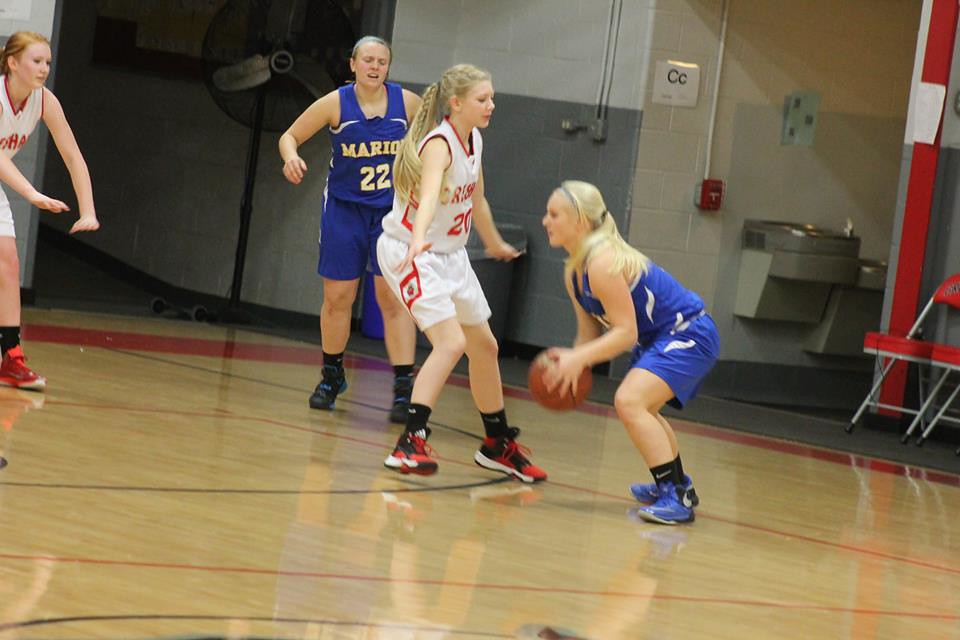 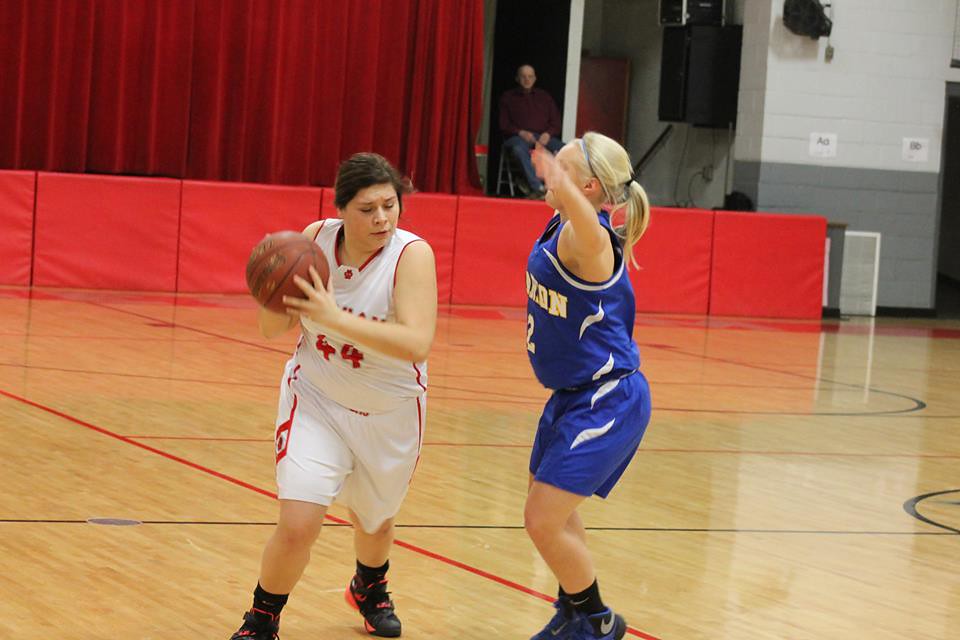 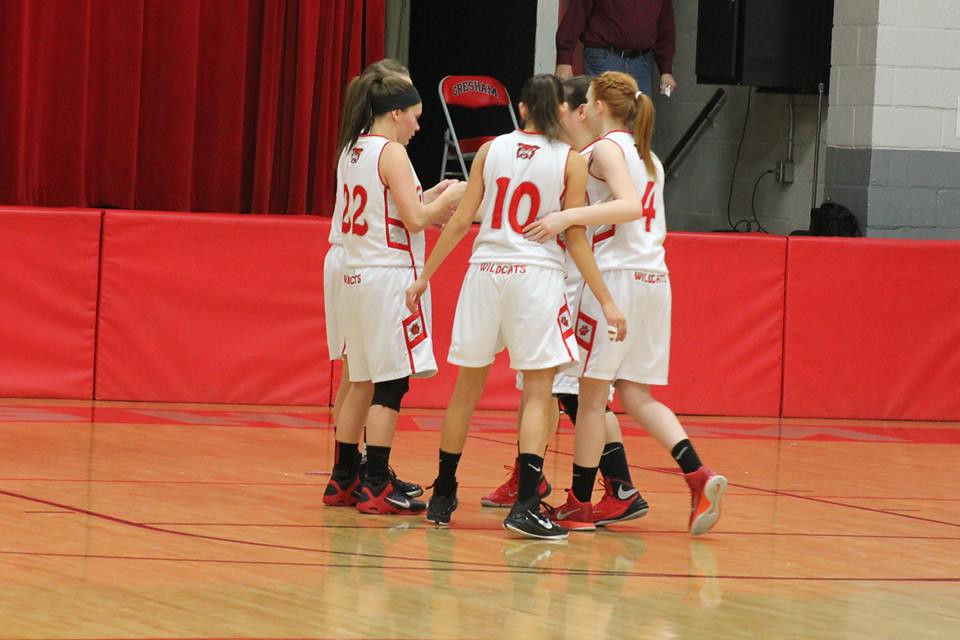 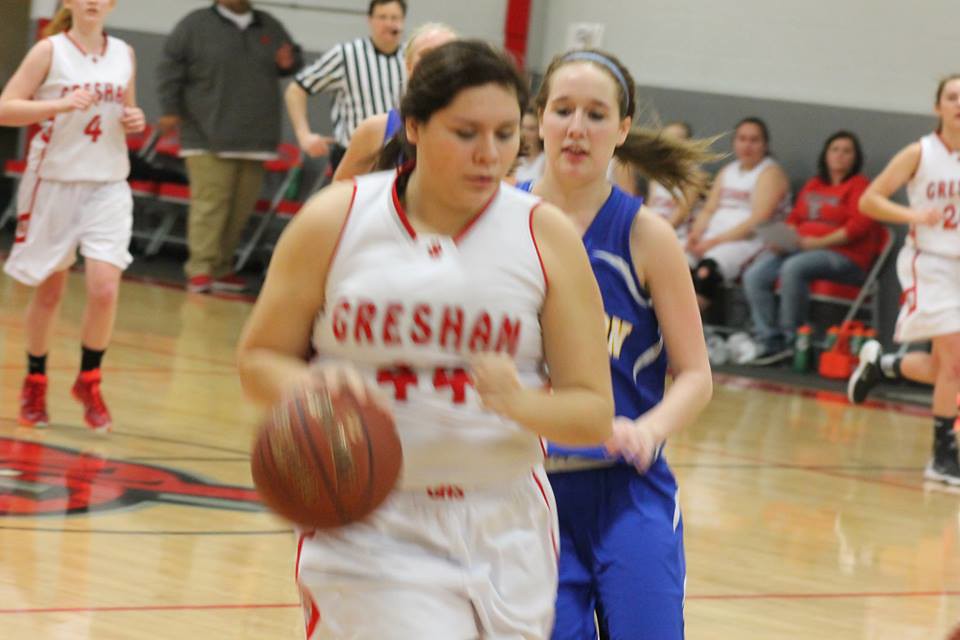 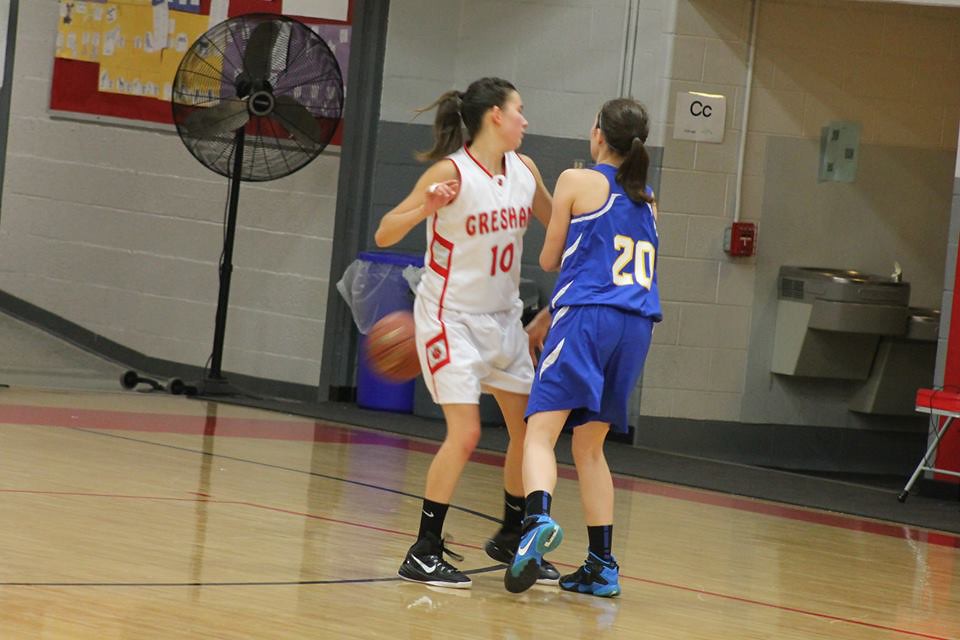 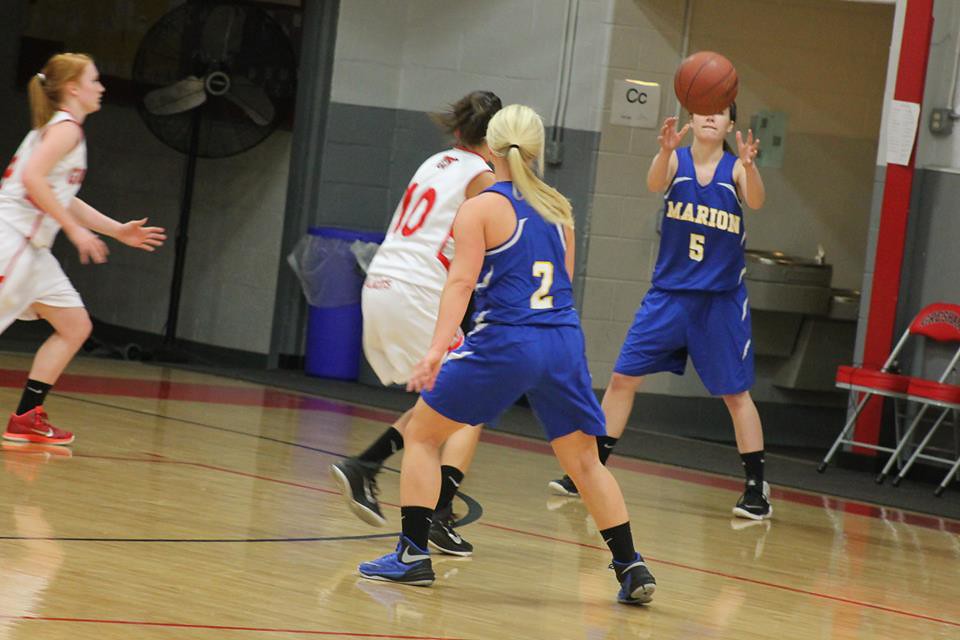 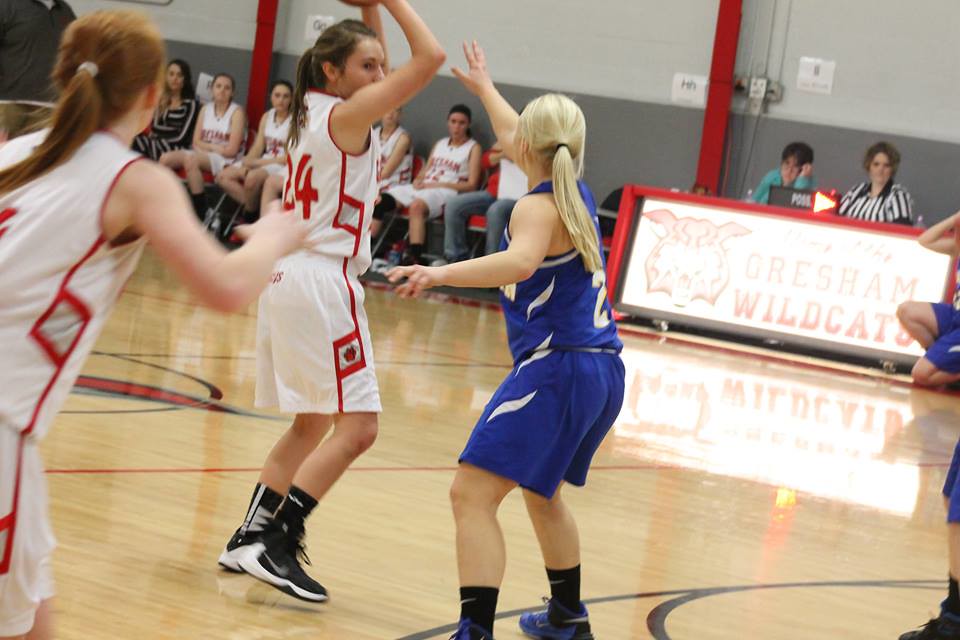 Additional Information: Crews observed smoke and flames on arrival from the front of the home and also on the outside rear of the residence. The fire was extinguished in approximately 10 minutes. There was one resident home at the time of the fire that was safely out before we arrived. Four cats perished in the fire.

Additional Information: It is important to have working smoke alarms that are mounted in the correct location. The unit closest to the fire had a working detector that did sound but it was sitting on top of a refrigerator.

Additional Information: Green Bay Metro Fire Dept. was dispatched at 11:37 for smoke coming from a residence near 300 S. Van Buren St. in the city of Green Bay. First units arrived in 3 minutes to find heavy brown smoke pushing from a rear second floor window. Crews entered the structure and found the second floor charged with heavy smoke and fire in a bedroom. The fire was knocked down in less than 10 minutes and crews remained on scene to complete extensive overhaul and salvage operations. 2 residents were displaced and no injuries were reported. The structure suffered fire and smoke damage to the second floor and water damage to the first floor. Other agencies assisting on the scene were: Green Bay Police Dept., Wisconsin Public Service, American Red Cross 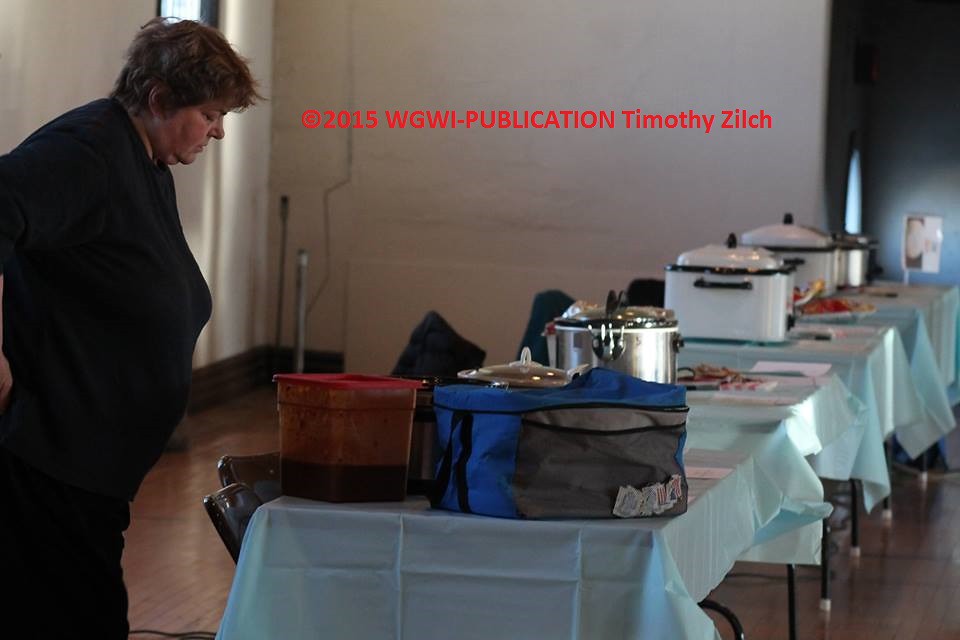 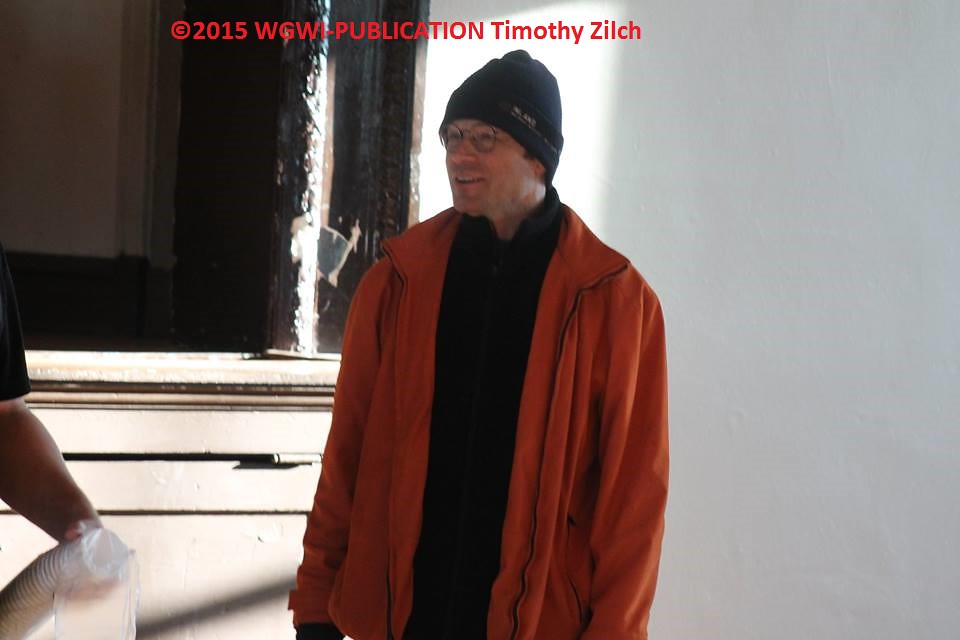 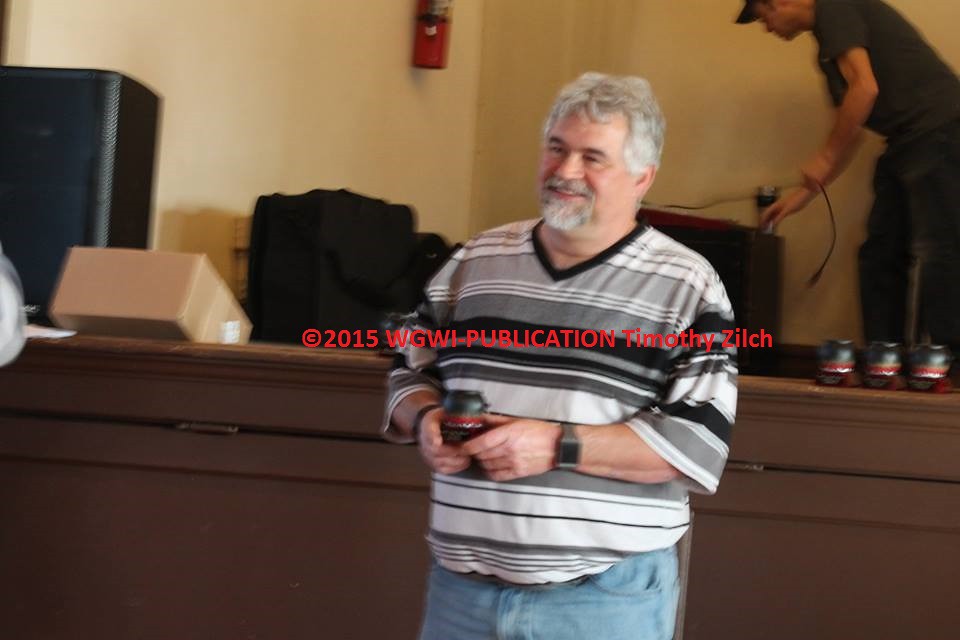 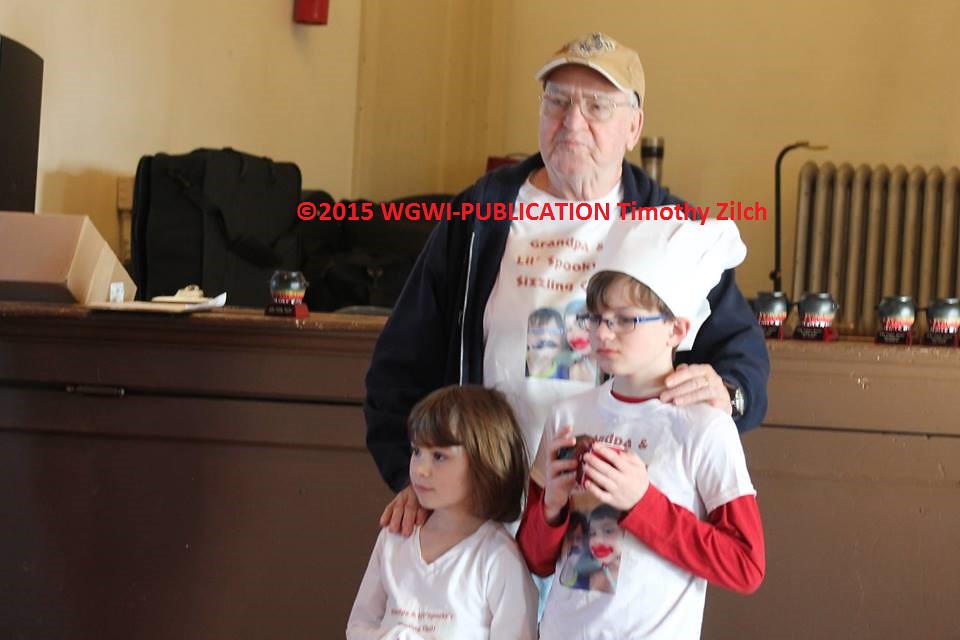 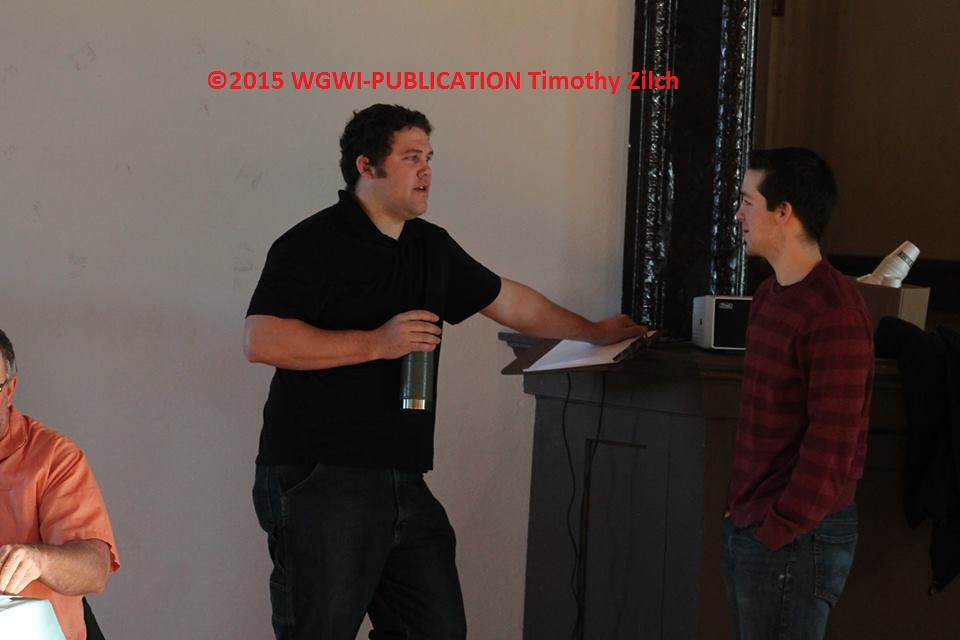 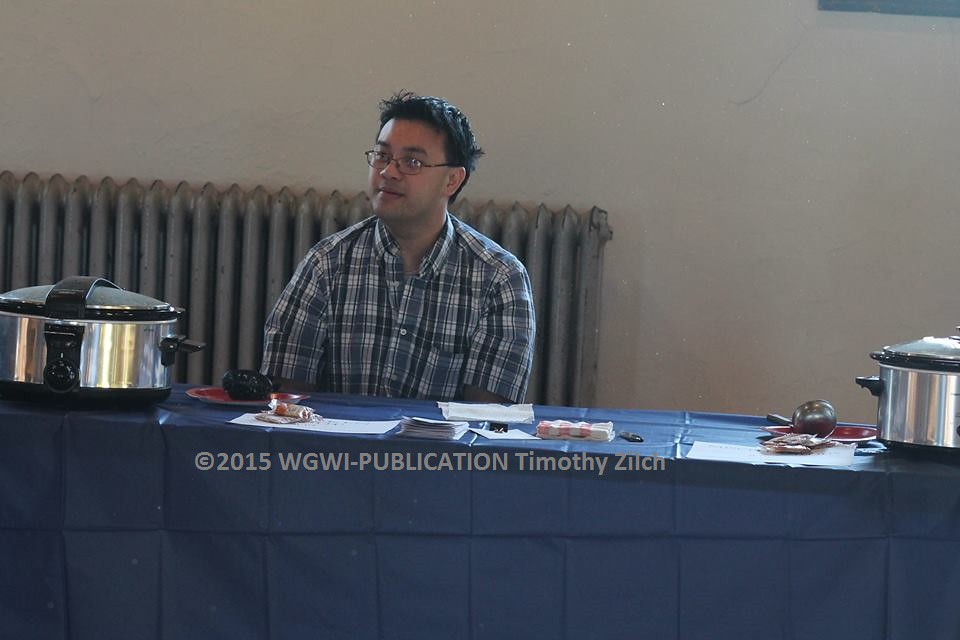 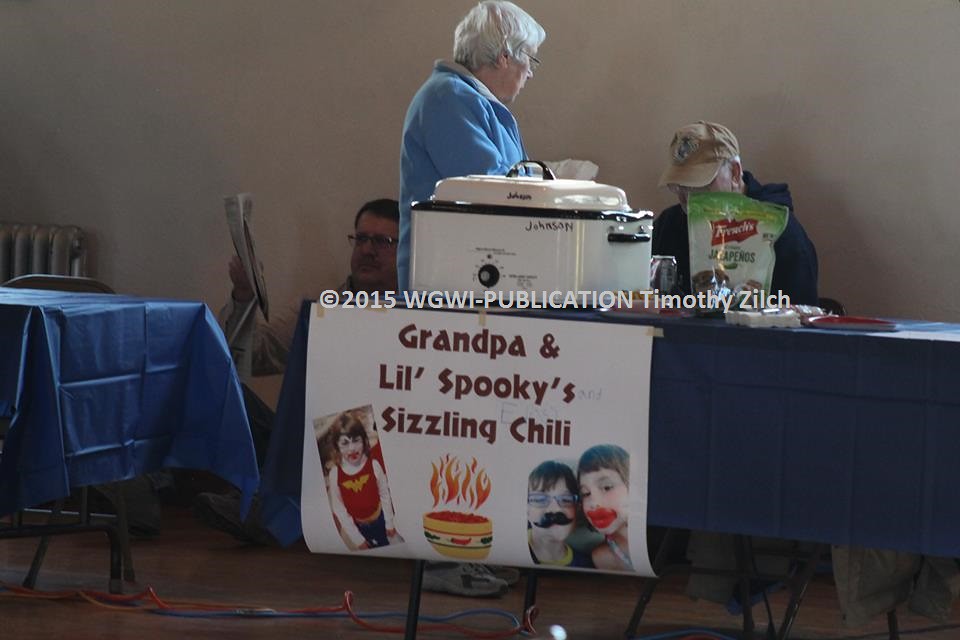 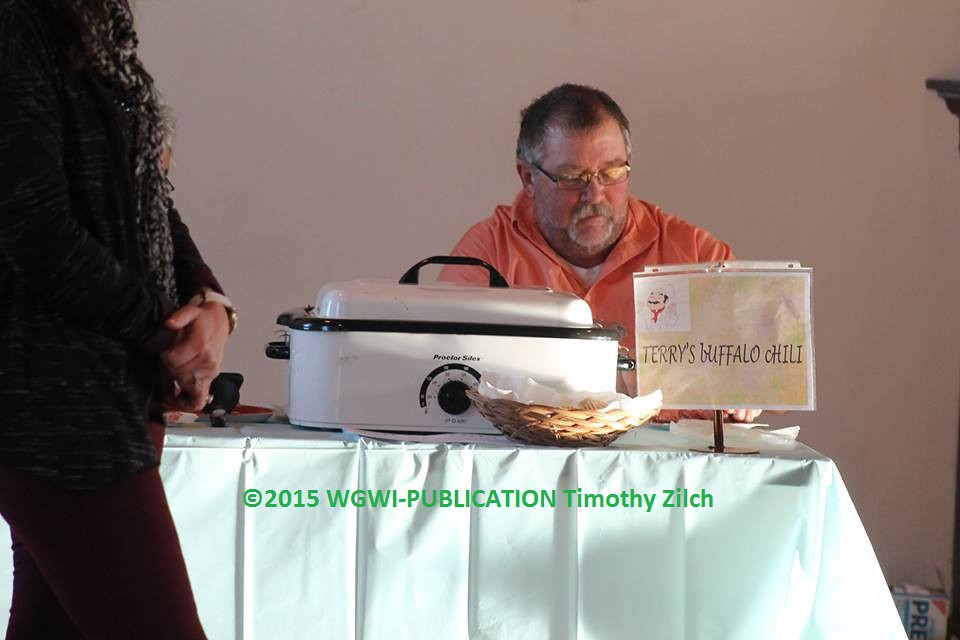 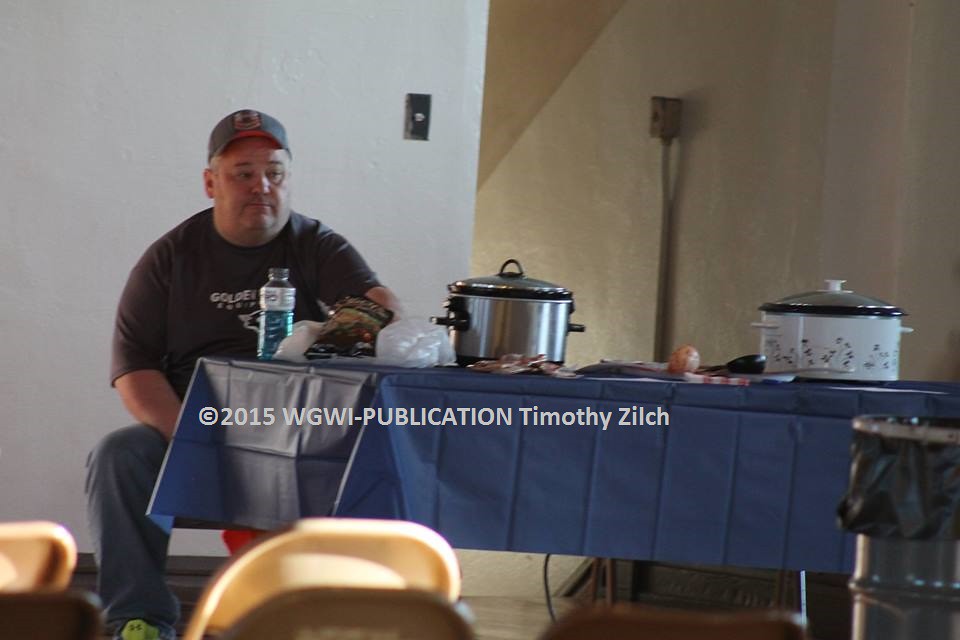 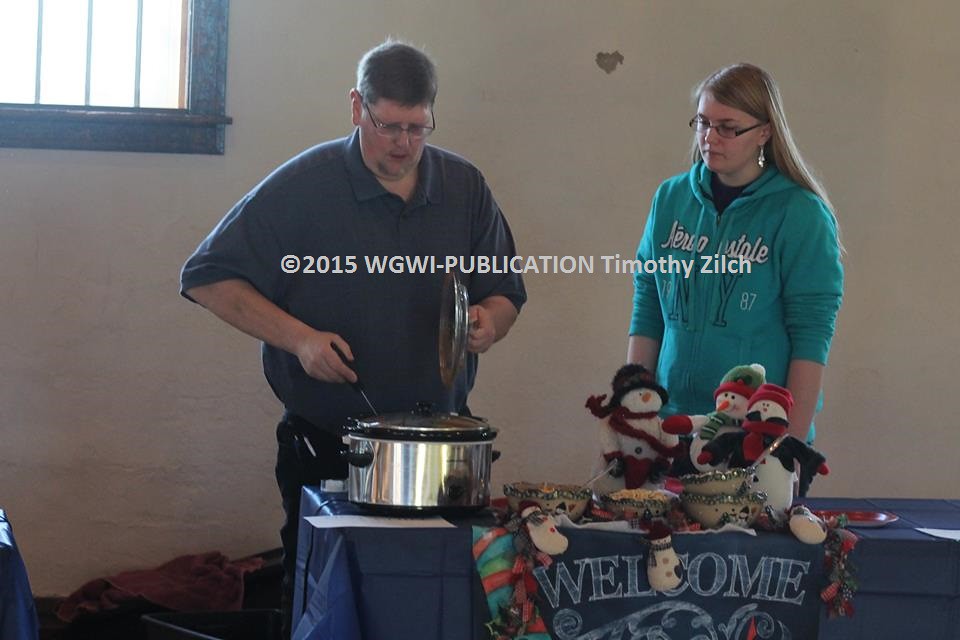 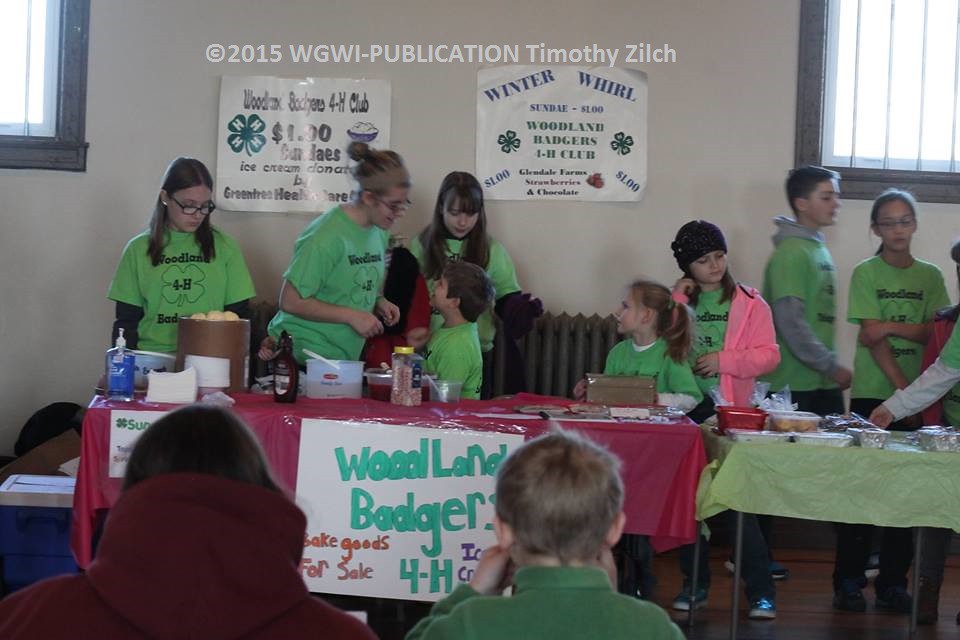 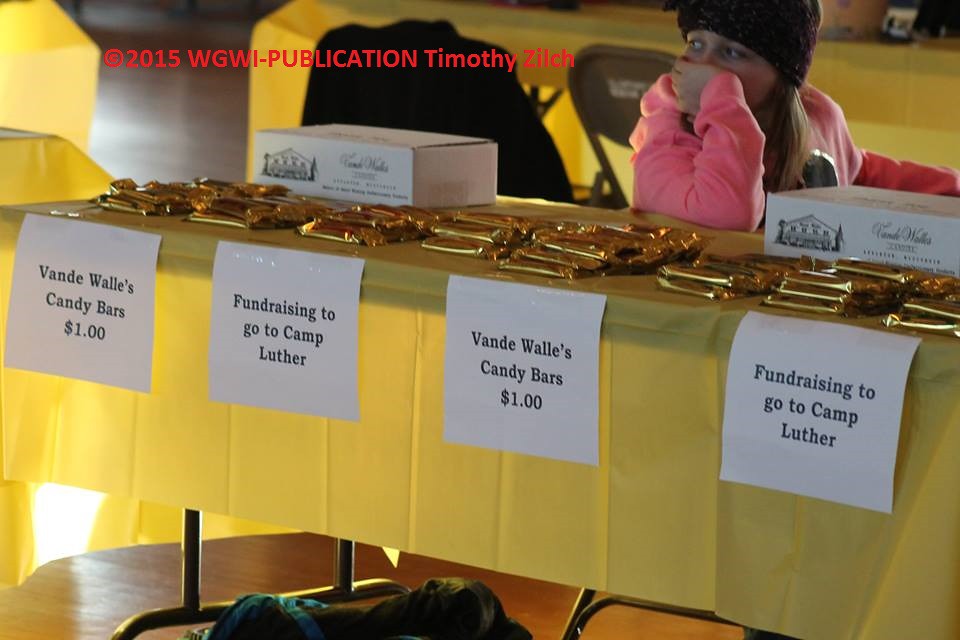 Clintonville Fire Department was paged Friday just after noon for a report of smoke coming from an outlet inside of an apartment on Morning Glory Drive. Clintonville Ambulance assisted at the scene a short time later was released. No other information at this time. 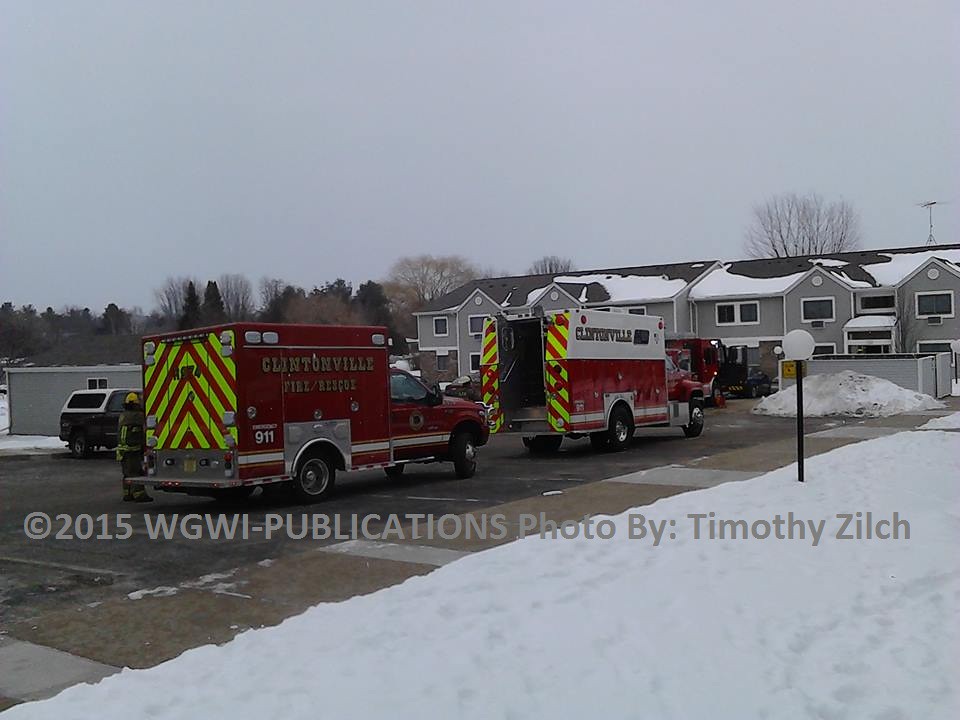 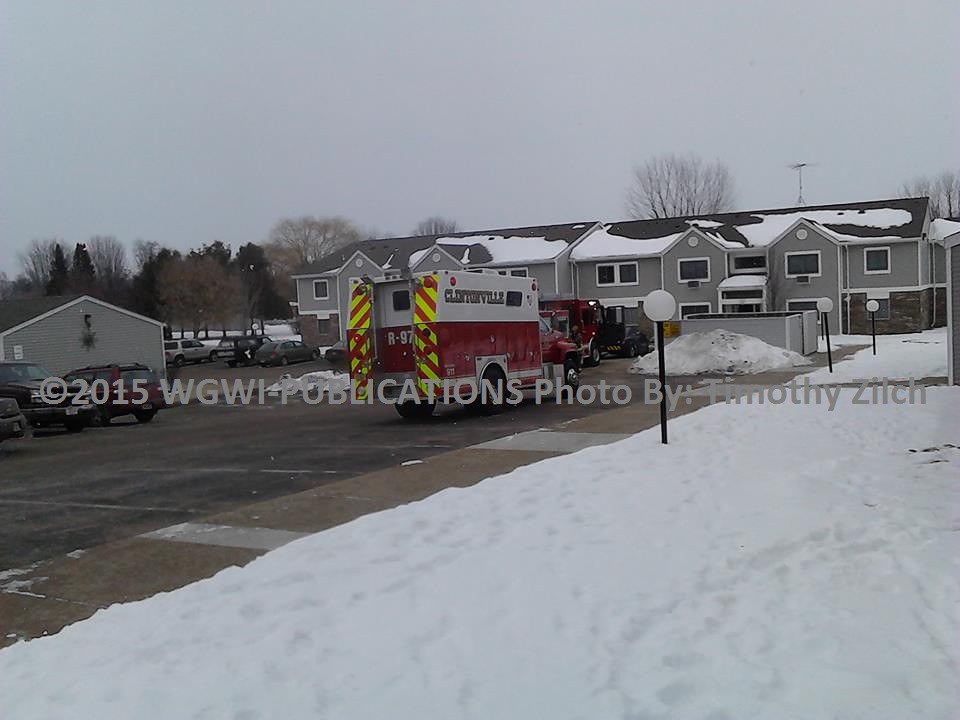 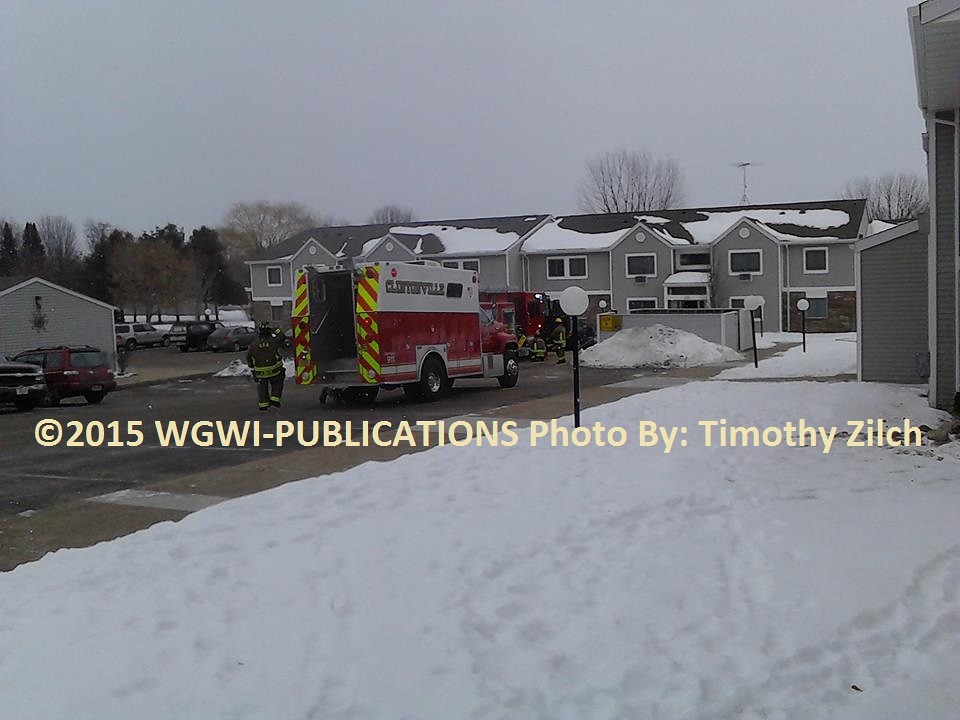 wgwipublications
Create a free website or blog at WordPress.com.