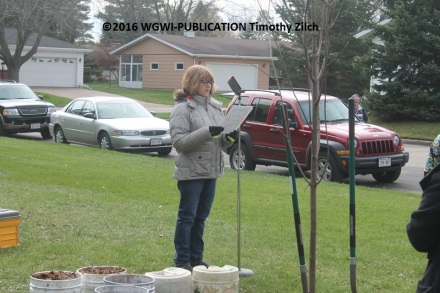 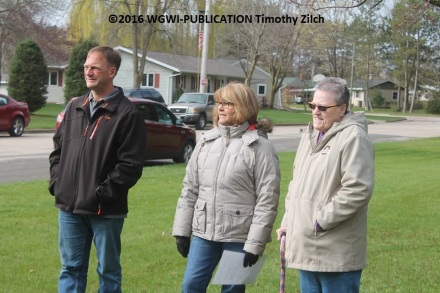 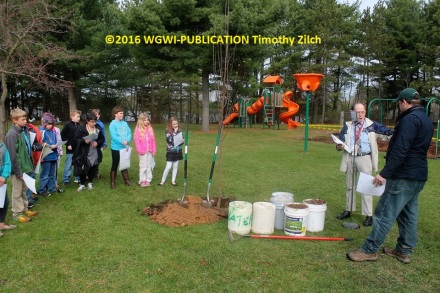 “This law is being signed to honor the lives of Jennifer, Courtney, and Sophia,” Governor Walker said. “Eight years ago today, the lives of their families changed forever when a repeat drunk driver decided to get behind the wheel.”

More than 200 people are killed each year on Wisconsin’s roads and, prior to 1990’s, operating while intoxicated (OWI) convictions were based on the number of times the offender had been convicted in the five year period preceding arrest. The new law eliminates the 4th offense look back period and increases penalties for repeat drunk driving offenders.

“Penalties in Wisconsin for repeat drunk drivers are less severe than neighboring states,” added Governor Walker. “It is time to match the severity of our penalties to this crime, regardless of when it occurs.”

A photo from the bill signing is attached. 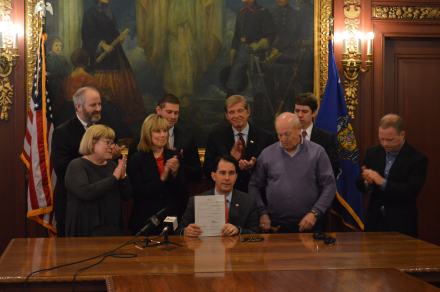 Assembly Bill 624, now Act 372, allows alcohol retailers to retain invoices in electronic format rather than paper and eliminates the local referendum option for the elimination of all alcohol licensing. The bill was authored by Representative David Steffen (R – Green Bay) and Senator Luther Olsen (R – Ripon).

Senate Bill 387, now Act 373, provides clear statutory guidance to prevent confusion and aid in finding children a good, permanent home by establishing and clarifying procedures for changing the placement of a child or juvenile who is involved in the juvenile court system. The bill was authored by Senator Alberta Darling (R – River Hills) and Representative Joan Ballweg (R – Markesan).

Senate Bill 533, now Act 374, regulates the production and use of photo identification cards by local units of government to protect taxpayers and the integrity of elections. The bill was authored by Senator Van Wanggard (R – Racine) and Representative Joe Sanfelippo (R – New Berlin).

Assembly Bill 720, now Act 376, shortens the length of the redemption period in the foreclosure from a six or 12 month process to a three or six month process.  This incentivizes borrowers to negotiate with lenders and reduces the possibility properties will be abandoned, left in disrepair, or damaged. The bill was authored by Representative Terry Katsma (R – Oostburg) and Senator Frank Lasee (R – De Pere).

Assembly Bill 901, now Act 377, increases funding to the Arts Board by $13,800 for fiscal year 2015-16. This grant from the National Endowment for the Arts requires a 1:1 match from each recipient and allows the Wisconsin Arts Board to fully match available federal funding to support the development of arts and humanities throughout the state. The bill was authored by Representative Joan Ballweg (R – Markesan) and Senator Sheila Harsdorf (R – River Falls).

Additional Information: Dispatch center received multiple phone calls of a garage on fire at Irwin and Klaus. Fire Department units arrived on scene to find a single stall unattached garage fully involved in fire in the alley behind 12xx Klaus Street. The fire was quickly knocked down, the residence received no damage. No one was home at the time of the fire and no vehicles were in the garage. Fire Marshal’s office remains on scene for investigation.

Saturday Afternoon Just After 3pm Marion / Clintonville Ambulance Marion Fire Department were requested at Kussman Road and Highway 45 for a 2 vehicle accident. Aspirus Wausau Medical Helicopter was brought to the scene for a patient. Please watch the Marion Advertiser this week for more information on this accident. Thanks to Dan Brandenburg from Marion Advertiser supplying these photos to WGWI-PUBLICATIONS. 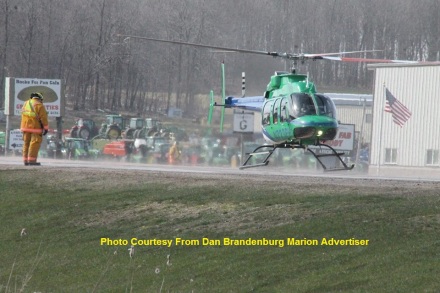 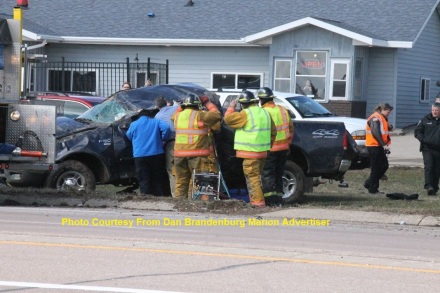 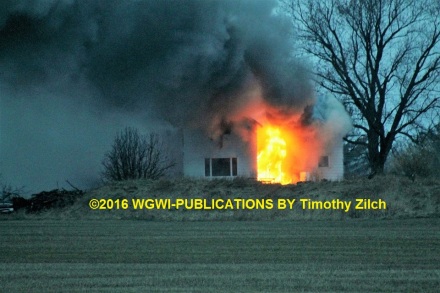 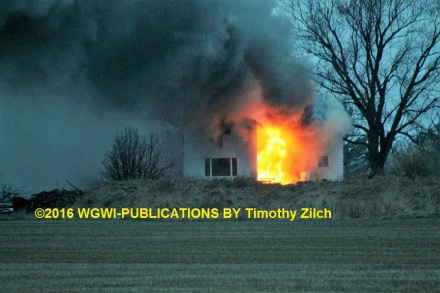 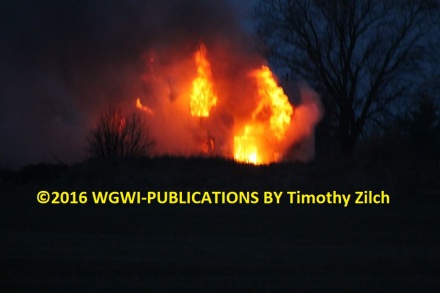 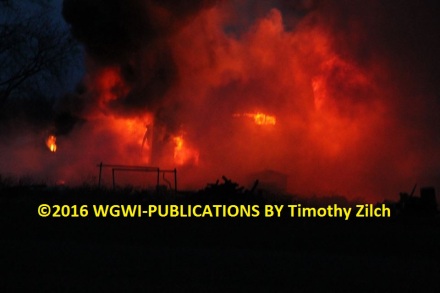 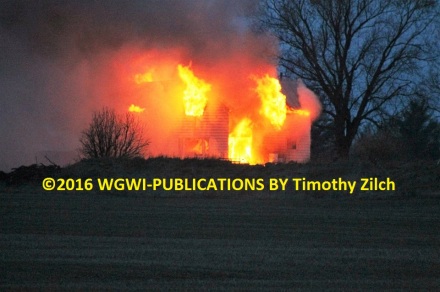 Additional Information: Crews were dispatched for the report of a fire in the wall at 9xx Franklin Street. On arrival crews found heavy smoke showing form a story and a half single family home. Crews made entry and found fire in the walls on the first floor with extension to the second floor and attic. There is heavy fire damage to the second floor with smoke and water damage throughout the rest of the structure. The lone occupant was treated on scene and is being assisted by the American Red Cross.